Share a memory
Obituary & Services
Tribute Wall
Read more about the life story of Charles and share your memory.

Charles Frederick Dimmock, Jr., of Salem, passed away on January 17, 2023 at Apple Rehab in Colchester where he had recently been residing.  He was 86 years old.  Born in New London, CT on May 4, 1936, he was the son of Charles and Catherine (Miller) Dimmock. He married his beloved wife Mary Romagna on January 10, 1970.  They made their home in Salem where they raised their children and tended to their dairy farm.  Charlie also worked for the Teamsters Union as a professional truck driver for many years.  He was an active member of his community, serving as a former Master for the Salem Grange and volunteering with the Salem Volunteer Fire Department as a Fire Chief.  In his spare time, Charlie was an avid fan of NASCAR racing and he also enjoyed hunting.  Charlie will be fondly remembered as a hardworking man and great friend to all who knew him.  He leaves his children, Sherry Dunn of Key Largo, FL, Stanley Hislop of Old Lyme and Sandra Garside of Waterford; a sister, Florence Robbins of Oakdale; six grandchildren; five great-grandchildren; and many extended family members and friends.  He was predeceased in death on October 1, 2022 by Mary, his beloved wife of 52 years.  Calling hours will be held on Monday, January 23rd from 5 – 7 PM at the Aurora-McCarthy Funeral Home, 167 Old Hartford Rd., Colchester.  A graveside service will be held on Tuesday, January 24th at 10 AM at the Salem Green Cemetery Hartford Rd., Salem.  In lieu of flowers, donations in Charlie’s memory may be made to the Flanders Baptist and Community Church 162 Boston Post Rd, P.O. Box 176 East Lyme, CT 06333.  To share a memory or express a condolence to the family, please visit: www.auroramccarthyfuneralhome.com 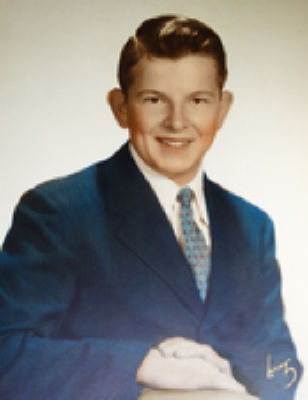